4G network technology was a big deal when it first launched.  Unlike 3G, it promised the ability to have a landline Internet experience (ex. streaming video) on mobile devices.  Here's some history for those of you who like to understand the origin of technologies and markets.  The first 4G wireless technology, and 4G phones that became available in the U.S. were offered by Sprint on its 4G WiMAX 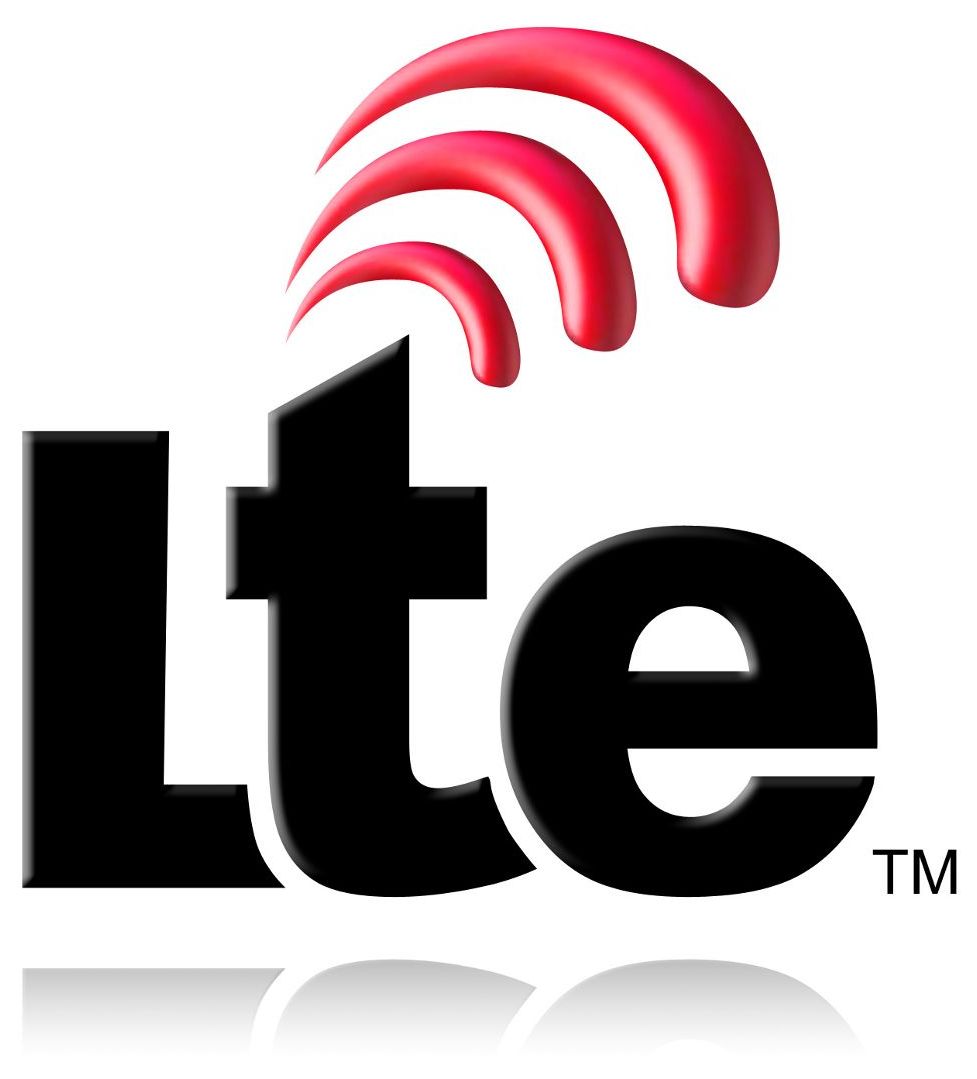 technology.  Why was this so interesting?  Well, WiMAX was not the next generation wireless technology that was being adopted in other countries.  4G LTE (Long Term Evolution) technology was being talked about as the next widespread, universal wireless broadband technology.

What was really interesting (at least to me!) was that 4G LTE was only being talked about as a potential worldwide standard, much like GSM had become the most popular cellular technology compared to CDMA.  However, with a seemingly fresh start, countries and carriers really wanted to avoid a battle like we saw with GSM vs. CDMA.  Even though GSM was considered more of a global standard, CDMA had hundreds of millions of subscribers, and numerous massive carriers across the globe using it.  When thinking about the next generation of mobile broadband technology, it would benefit everyone to converge on one true global standard.  This would ultimately result in lower phone costs, and a better customer experience when traveling or switching carriers. 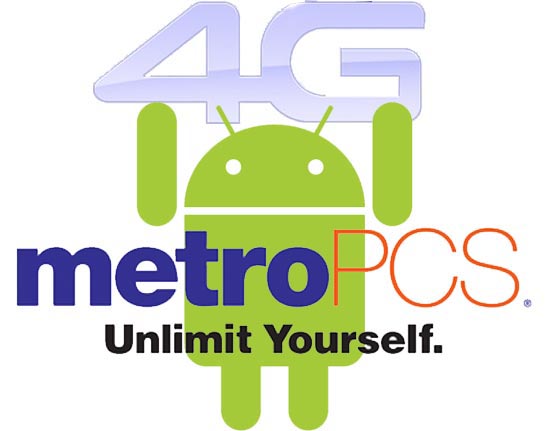 All that said, Sprint made the strategic decision to launch 4G WiMAX instead of an LTE 4G network.  Why?  Because 4G LTE was still in the planning stages, while WiMAX was a real, working technology with equipment that was actually available to purchase and deploy.  Also, as an open standard, any company could provide WiMAX equipment, which, in theory, would make it less expensive to deploy and maintain.  At the time (call it 2009), this seemed like a huge strategic advantage for Sprint.  In other words, Sprint could be the first wireless provider to offer 4G broadband to the masses almost two solid years before anyone else.  The potential for a first-mover competitive advantage like that was too appealing to overlook.

So why have any hesitation at all to launch a WiMAX 4G network?  Mainly because LTE was expected to have much faster theoretical speeds than WiMAX, and was being talked about as the next global standard in mobile broadband.  So the question became:  "Launch NOW with fast speeds (compared to the existing 3G technology) and have a competitive advantage, OR wait to see what standard evolves, and whether LTE actually emerges as a real, viable 4G wireless broadband technology?"

Sprint decided to take the risk.  It, however, became too expensive to manage directly, so it spun off its 4G department into a new company called Clearwire (later changing its name to Clear), of which it would own 51%.  Anyway, a long story short, Sprint launched a limited number of 4G phones and mobile broadband Internet modems.  Generally speaking they were a success in terms of first to market, however, in the latter part of 2010 LTE came into the U.S. in full force with MetroPCS, Verizon, and then AT&T and T-Mobile in 2011. 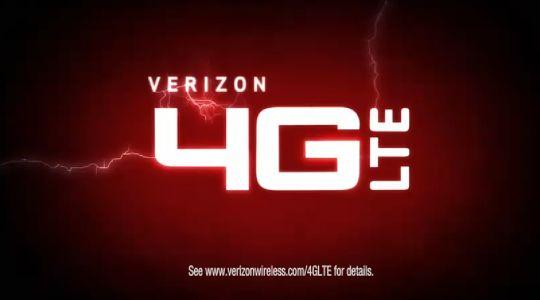 Competition became quite fierce, and Clear talked about bankruptcy for the better part of a year.  Sprint ultimately shut down WiMAX on November 6th, 2015.  So did Sprint make the right decision?  Clearly not.  Making the wrong choice was expensive, slow to rollout in a meaningful way, resulting in disgruntled customers, and an overall distraction from rolling out LTE in a timely fashion. That said, hindsight is always 20:20, and their logic was, well, logical at the time.  Risky, but logical.  Unfortunately, Sprint as a company couldn't afford to take such a risk and lose, and it arguably still hasn't recovered as it continues to strengthen its LTE network.

To read more about WiMAX technology visit the Prepaid WiMAX page.  You can also compare broadband technologies and speeds at Prepaid Wireless Broadband or learn about LTE and other acronyms on the Wireless Terminology page!