Are you trying to keep up with prepaid wireless news?  Prepaid wireless is a continually growing and truly exciting industry.  At Prepaid-Wireless-Guide.com I try to provide you with in-depth information that isn't readily available anywhere else.  All content is original, and created from first-hand experience working in the prepaid wireless industry for over a decade. 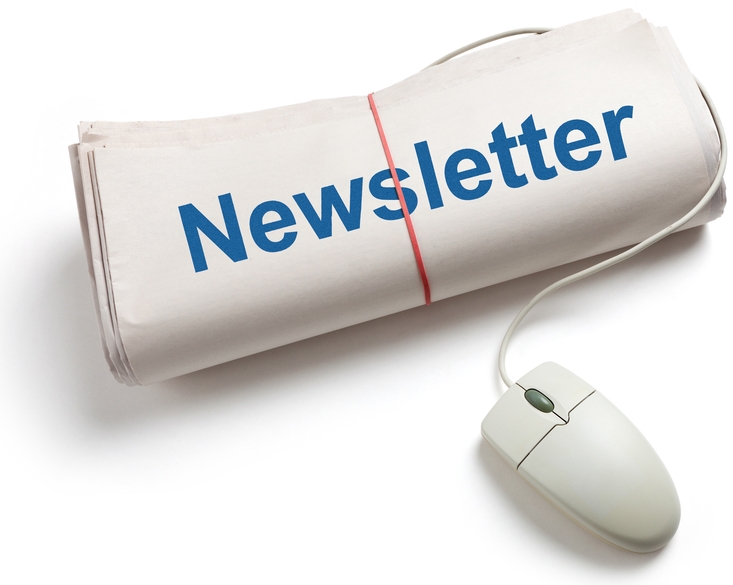 This section provides you with a quick glance at what's in the news so that you can easily keep informed.  I believe in brief, to-the-point commentary so that you can move onto other tasks in your day.  Each snippet includes a link to the original story should you be interested in more details.

A Year In Review


Looking back at 2018, prepaid carriers made small shifts in plan pricing and features, however, nothing too innovative resulted. We really saw more convergence between prepaid and postpaid, with most of the change being around postpaid looking and feeling more like 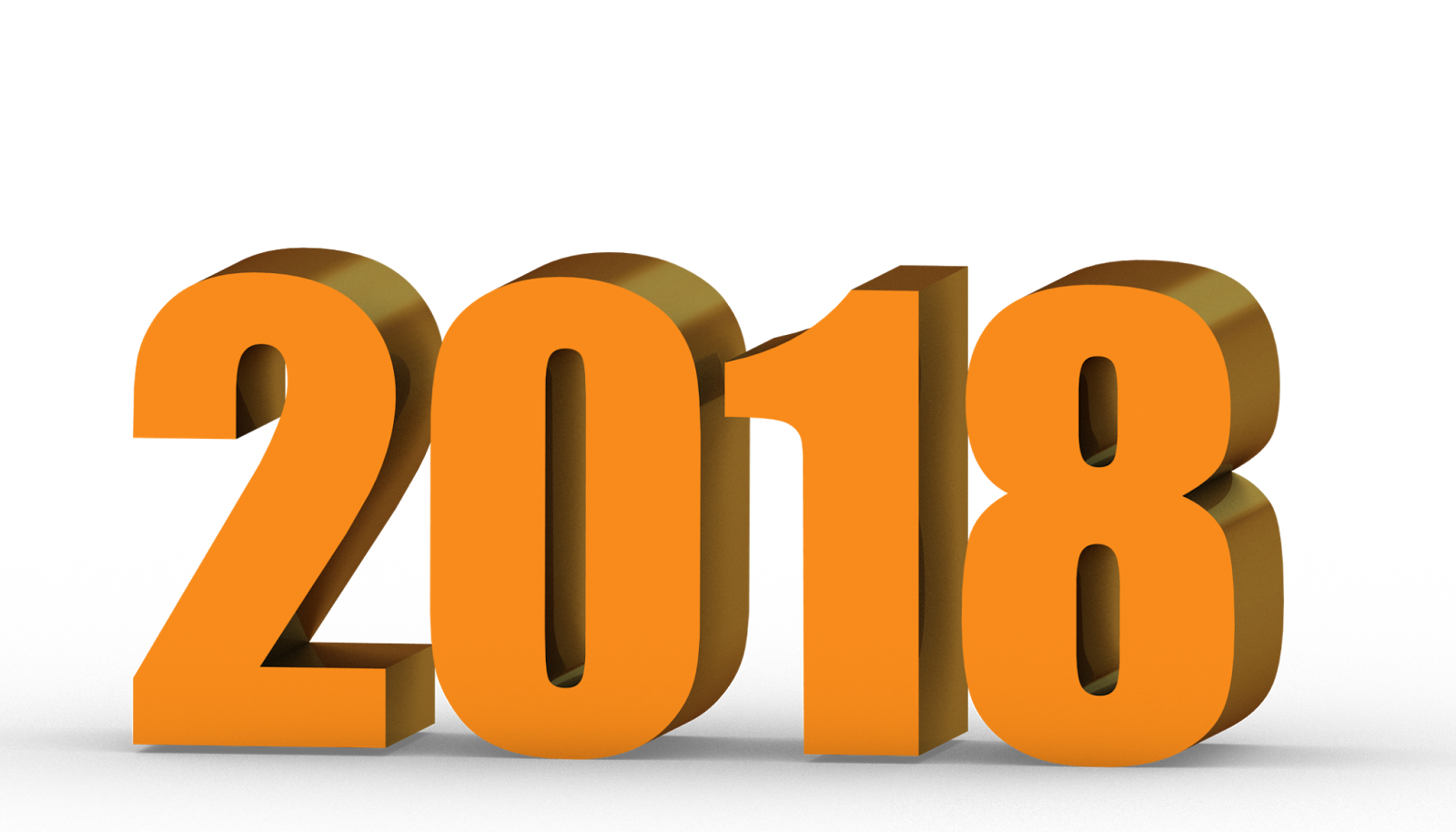 prepaid. As I've stated previously, I see a not so distant future where the terms "prepaid" and "postpaid" are largely irrelevant, and evolve to something new.  With no phone subsidies driving contracts, and a massive convergence between pricing on these two models, the historical stigma of prepaid really should no longer exist.

In addition, 2018 saw a lot of news around the pending T-Mobile Sprint merger, and its potential impact on prepaid and MVNOs.  Despite any forecasted negative impacts, my gut feeling is that it will be approved.  If it is in fact rejected, I feel that customers in general, both prepaid and postpaid, would benefit from the current level of competition.  That said, this deal just smells like it will be pushed through.  I hope I'm wrong!  I also hope that we see a much greater pace of innovation in the wireless space in 2019.  Stay tuned to keep up with the latest news. 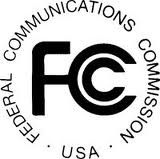 We've known that Lifeline suffers from a lot of abuse and fraud, however, completely gutting the program isn't the answer.  Measures have been put in place to help address issues, however, there are still proponents of implementing changes that would essentially cripple the program.  For example, if the reforms are passed, prepaid wireless providers would no longer be able to participate, standalone broadband would be eliminated, the length of time a household can keep the service would be limited, and funding would be reduced.  I really hope these don't pass, and calmer heads prevail!

While I hate to see carriers compete on price, as it rarely leads to long term profitability, T-Mobile has been very creative with its offerings in general, so I'll let this one slide.  Its T-Mobile One Prepaid Domestic Only has been reduced from $60 to $50.  It includes unlimited text, talk, and domestic 4G, with streaming capped at 480p, and unlimited 3G hotspot.  It's Simply Prepaid plan was reduced from $50 to $40, and includes unlimited text, talk, and 10GB of 4G data, after which you'll be throttled to a useless 2G speed.  Hotspot is 4G, but only up to the 10GB total plan allowance.  Both plans are fairly compelling in today's market, and by no means rock bottom pricing.  You can also get some pretty sweet multi-line pricing, so check out their site if that's of interest to you.

There's certainly a demographic of customers who don't need cellular connectivity, and rely solely on WiFi connectivity for all of their data needs.  However, that does leave gaps when they're away from a WiFi connection.  Republic Wireless is experimenting with data-only plans; a 30-day plan for $30, and a 90-day plan for $75. Both are positioned as being unlimited, however, 4G data is limited to 20GB, after which it's throttled to 2G.  I could see this type of plan becoming more widely available.  That said, plans that include voice/text are arguably offer voice/text for free, and don't necessarily incur additional costs to customers; they're simply expected to be included.  Though it could be seen as offering an air of value in terms of not paying for services you don't use.  It will be interesting to see how this type of plan evolves.


Android Smartphones Relegated to Low-Tier in Prepaid Compared to iPhones 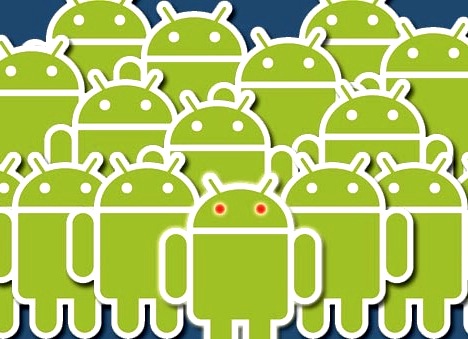 Prepaid carrier offerings for Android phones are largely on the lower end, with Samsung's flagship Galaxy lineup largely representing the higher tier phones.  To contrast that, iPhones dominate the high tier lineup of prepaid wireless carriers. I think this phenomenon is pretty simple to understand.  iPhones are seen as aspirational, and generally have a higher perceived value. In my opinion, this demonstrates the power of a strong brand.  I don't want to get into a platform debate, however, in my opinion, Android phones are superior in so many ways.  That said, the simplicity of iPhones does have a strong appeal for people who want their phone to just work, without having to fiddle with customizations and settings.

In addition, youth like to have what their friends have, so group think also plays a role.  Though I was still a bit shocked by how much stronger iPhone penetration is on the high tier phones.  It just goes to show why Apple is the most valuable company on the planet! 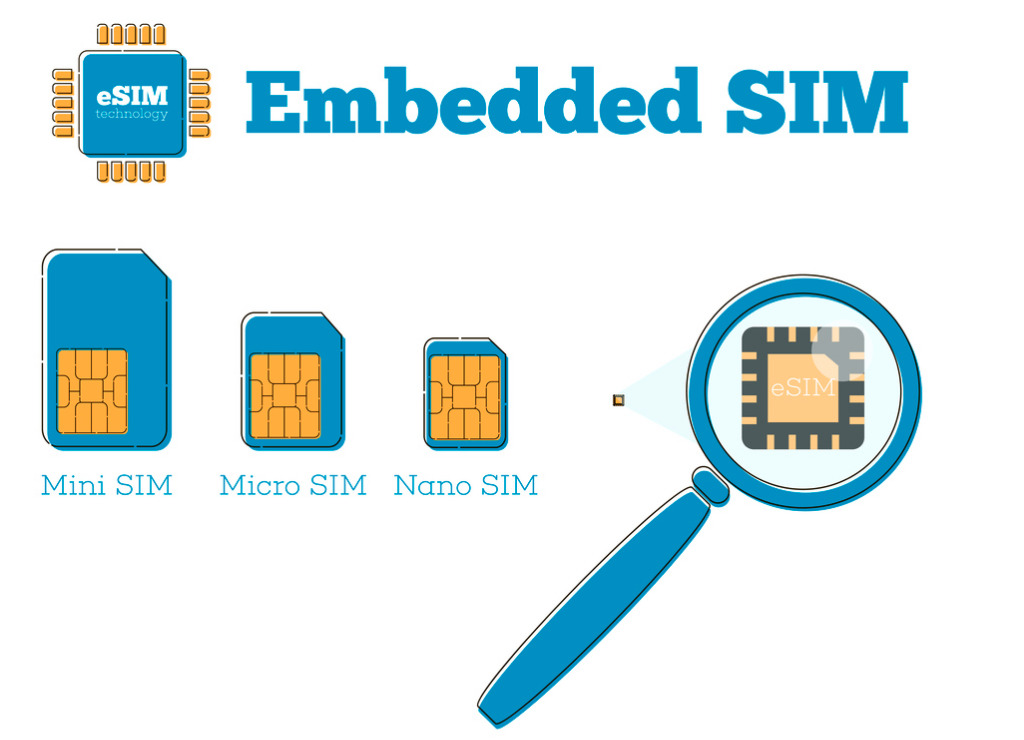 How-To Geek
This technology began to surface with the iPhone Watch 3, and more recently the Google Pixel 2.  In this case "e" doesn't stand for electronic, but rather "embedded"; thus embedded Subscriber Identity Module.  So rather than pop out your SIM card when you change carriers, provisioning can occur without receiving a new SIM card.  An eSIM is build right into the motherboard, and permanent.  The benefit is that with the use of apps (forthcoming), you can register on a different carrier network and provision a plan without having to purchase a new SIM card.  It also opens up the opportunity to have multiple phone numbers on the same phone without having to use 3rd party apps like Google Voice.

This article provides some good background, and some pros and cons. I definitely agree that it's the future, however, it will take a number of years before it becomes a standard feature on new phones, and where the installed based is pervasive enough to make this a standard activation method.  It will be interesting to see how it evolves.