Wireless health is an often overlooked topic.  Over the years there has been a lot of discussion and studies around whether or not cell phones can lead to health problems; namely cancer.  The reality is that even though cell phone technology can be considered relatively new compared to other technologies, the radio frequencies used are comparable to those used for radio and television, which have been around for decades longer.  The point being that those products have been scientifically proven to not have any adverse health effects. 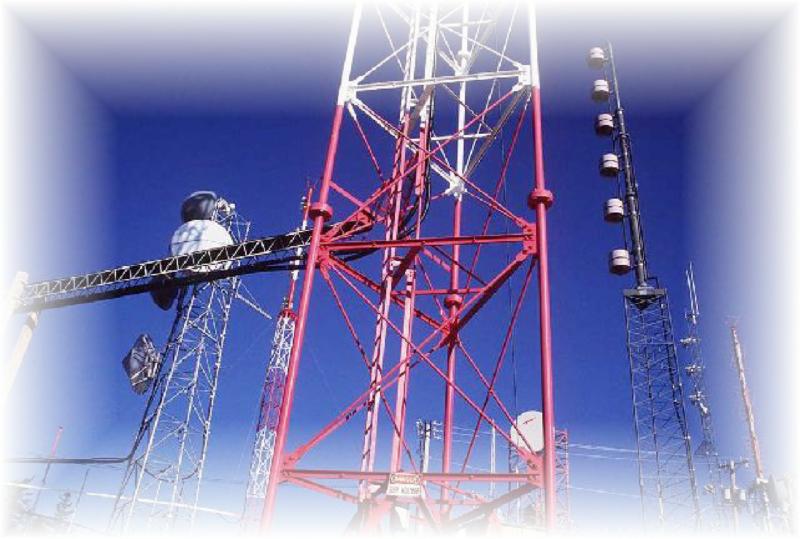 These types of technologies are classified under non-ionizing radiation, which essentially means that they don't contain enough energy to break chemical bonds in order to actually damage human cells.  According to scientists, these fundamental principals of science and physics are proof enough that wireless health should not be a concern.  To the contrary, technology such as X-rays are ionizing radiation, which means that they can cause cellular damage.  That's why they cover your body with protective led based blankets when you get an X-ray, don't recommend that pregnant women get them unless absolutely necessary, and generally recommend limiting exposure for the fear of cellular damage.


That's not to say that humankind might not discover something new in the future that requires us to discard everything we currently know about such science, however, in my opinion (and it's my opinion only!), it seems pretty unlikely that we would see a major shift in such thinking among experts.  The experts appear to be taking the same stance.  They do, however, acknowledge that there are always things to be learned, so research does continue.  If there are any negative effects, given the billions of people who are impacted by cell phones, and surrounding cell phone technology (i.e. cell phone towers), it's certainly wise to keep an ear open to the news.  If you're still uneasy, see what the experts, the World Health Organization, who have an eye on our health, have to say about this topic by checking out the WHO site.

Cell phones do, however, create heat, and heat can be damaging.  That said, cell phones are heavily regulated and must go through extensive testing and approvals before they reach consumers hands.  Any heat coming from them are well below recommended limits, so again, wireless health should not be a concern.  The use of headsets certainly has helped to provide alternatives to holding your cell phone next to you ear; in other words - next to your brain!  Then again, with wireless Bluetooth headsets, you now have a battery hanging out near your brain all day...hmm.... The same fundamental principals, however, apply in terms of the testing and checks and balances that go into the approval of such products.

So, in my opinion, it's fair to conclude that in terms of wireless health, people don't need to worry about cell phones causing health issues.  Though it certainly can't hurt to avoid holding your phone to your head for long periods of time, switching your Bluetooth headset to the opposite ear on occasion, and if you're still worried, simply use a wired headset.  Again, this dialog is my opinion only.  I am certainly not qualified to make any scientific conclusions or recommendations, though the research seems to support this point of view.  Each of us needs to do what we're comfortable with.  I'm a man of science and tend to trust the research, but everyone is different.  I personally believe that we have more to worry about when it comes to getting hurt or killed by someone texting while driving, or even crossing the street!